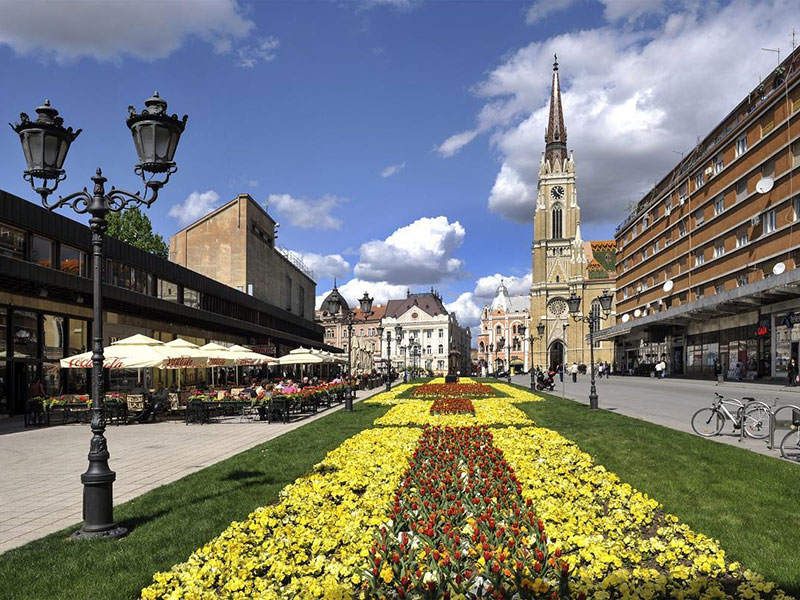 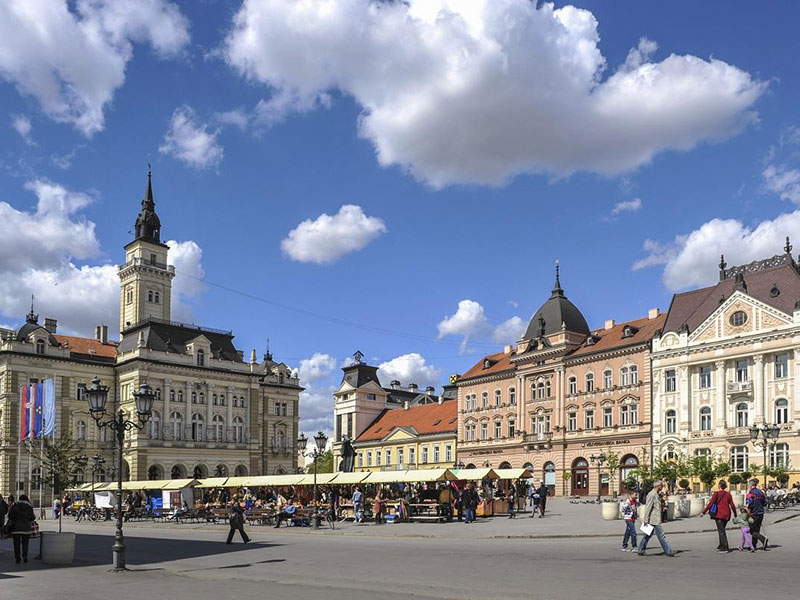 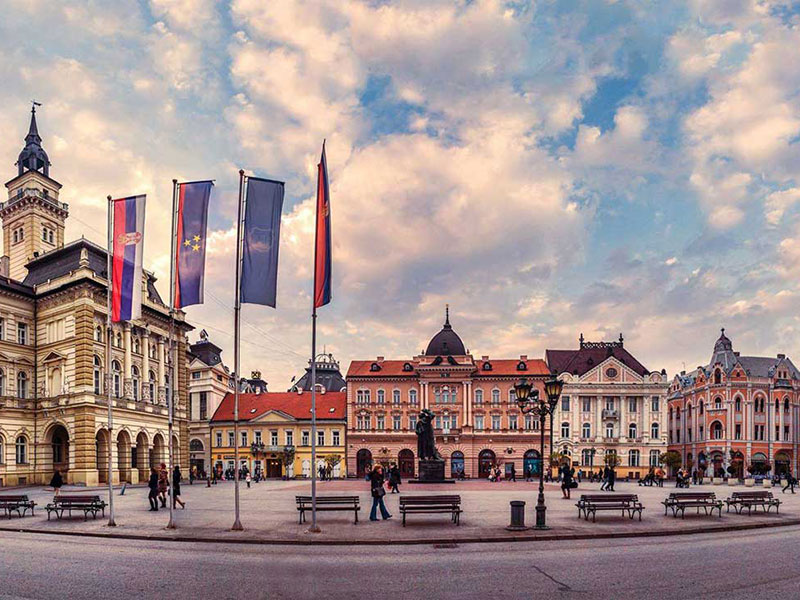 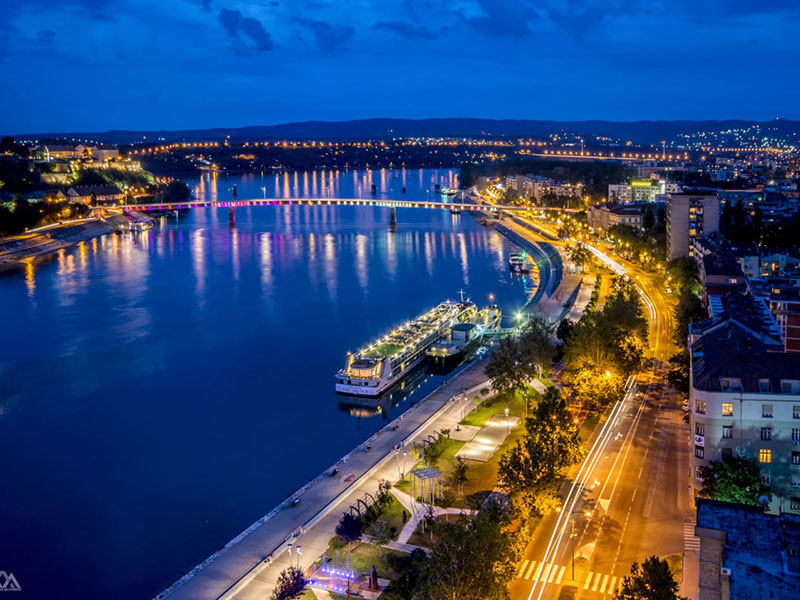 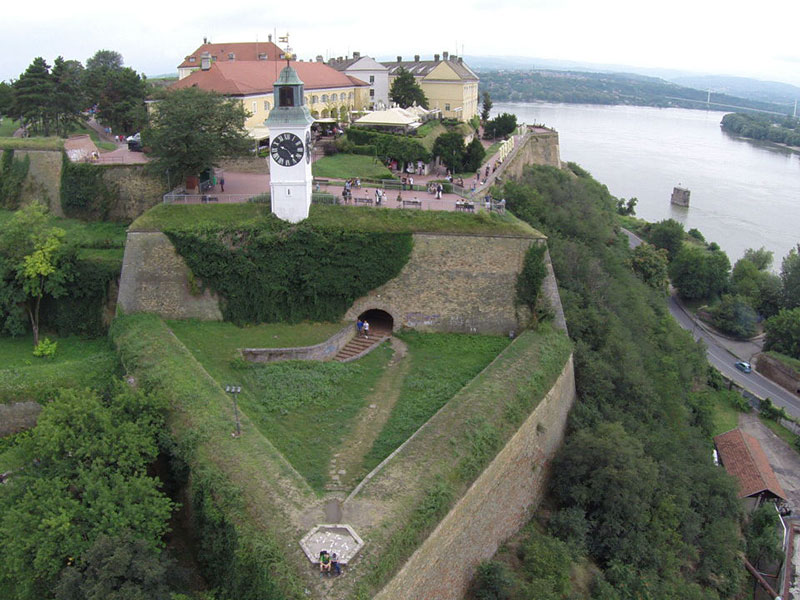 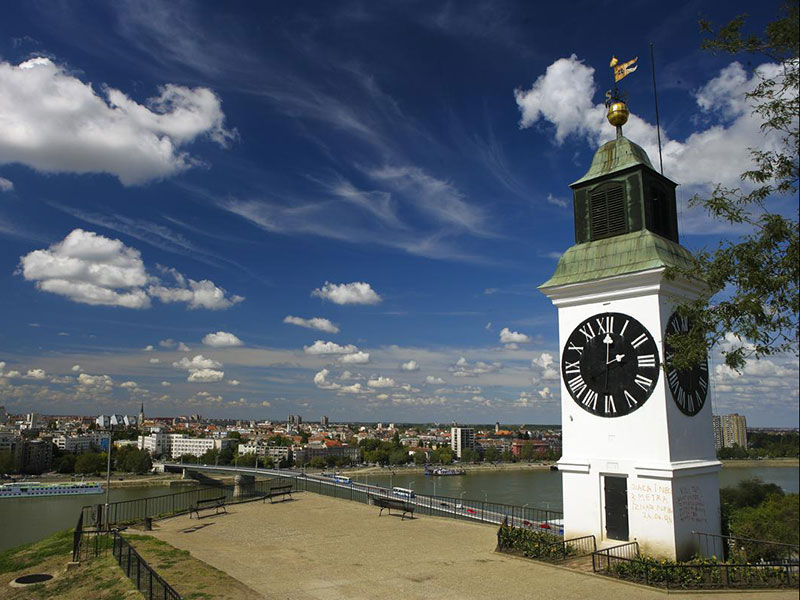 Judging by archaeological findings, Novi Sad has been a good place for living for five thousand years already. The development of a modern city is connected with Petrovaradin Fortress, one of the most important preserved fortifications in Europe. It is the symbol of the city and evidence to a turbulent history and tradition that strongly leans onto European culture.

Novi Sad is currently a cultural, economic, political and administrative centre of the Autonomous Province of Vojvodina, a modern university city that has grown on the tradition of continuity of cultural development. It is the city of museums, galleries, and events such as EXIT Music Festival that has been awarded international rewards and that has acquired international recognisability.

Novi Sad should be visited due to its unrepeatable substantiality of an urban centre characterised by Orthodox, Catholic, protestant churches and the synagogue, baroque, neo-renaissance, classicistic, and Bauhaus buildings, as well as those built in the modern style.

National Park Fruška Gora with picnic sites, preserved eco-systems and the complex of Serbian Orthodox monasteries is the belt that leans directly onto a wider city area. In the surroundings of Novi Sad one can also find “salaš“ farms, hunting resorts, fishing and wine areas.

The inhabitants of Novi Sad cherish calmness in behaviour, they speak different mother tongues, and they greet each visitor with the attention and curious cordiality.
Novi Sad, the city on the Danube, the city of European history and Balkan hospitality, is the experience you miss.