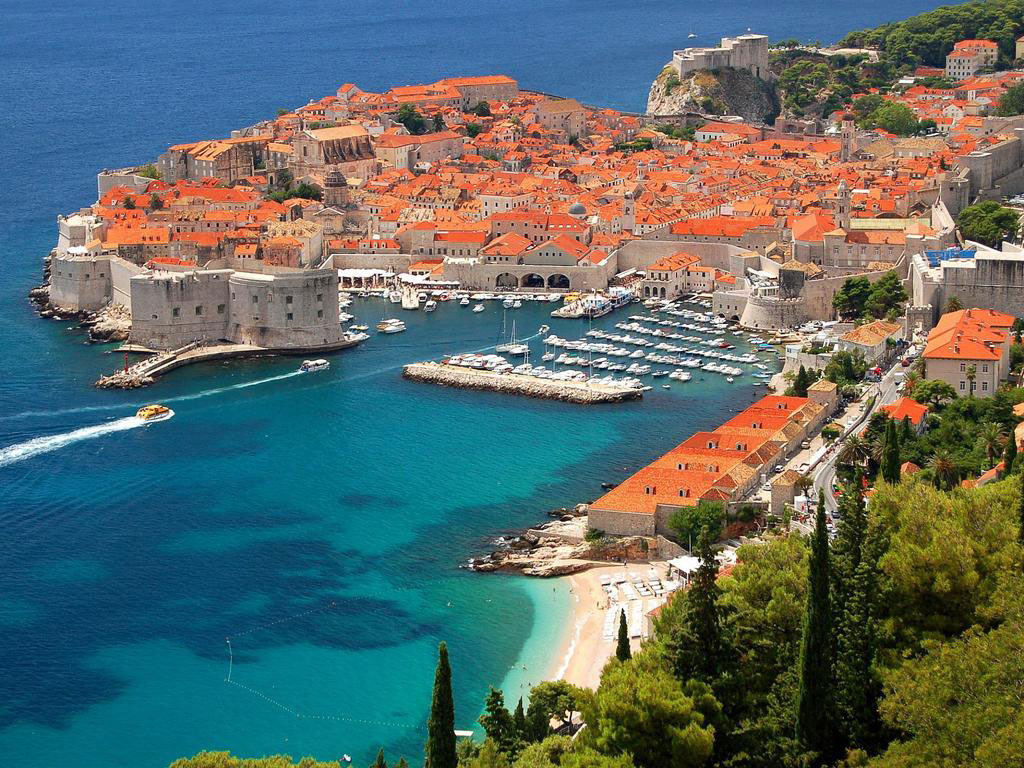 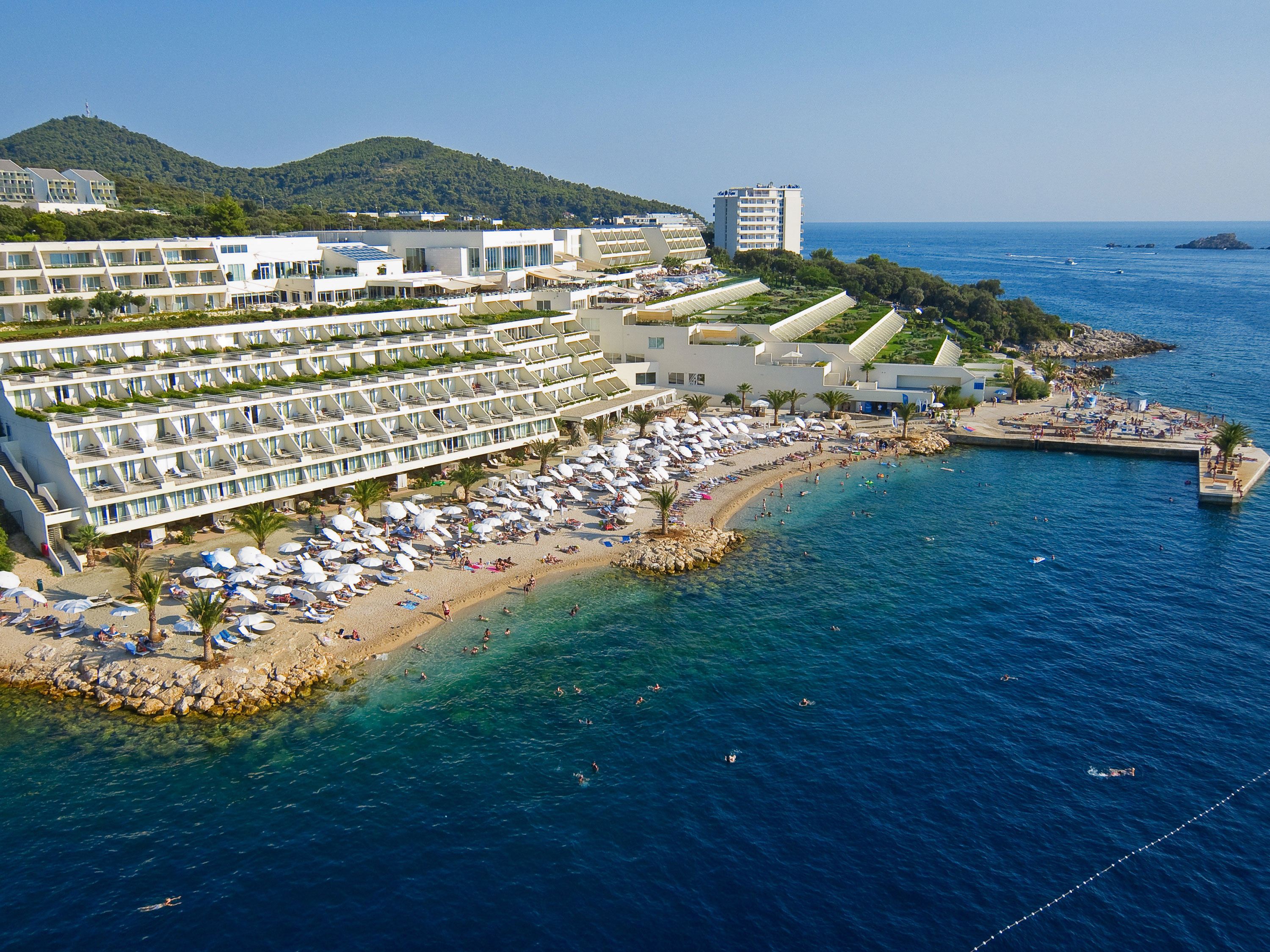 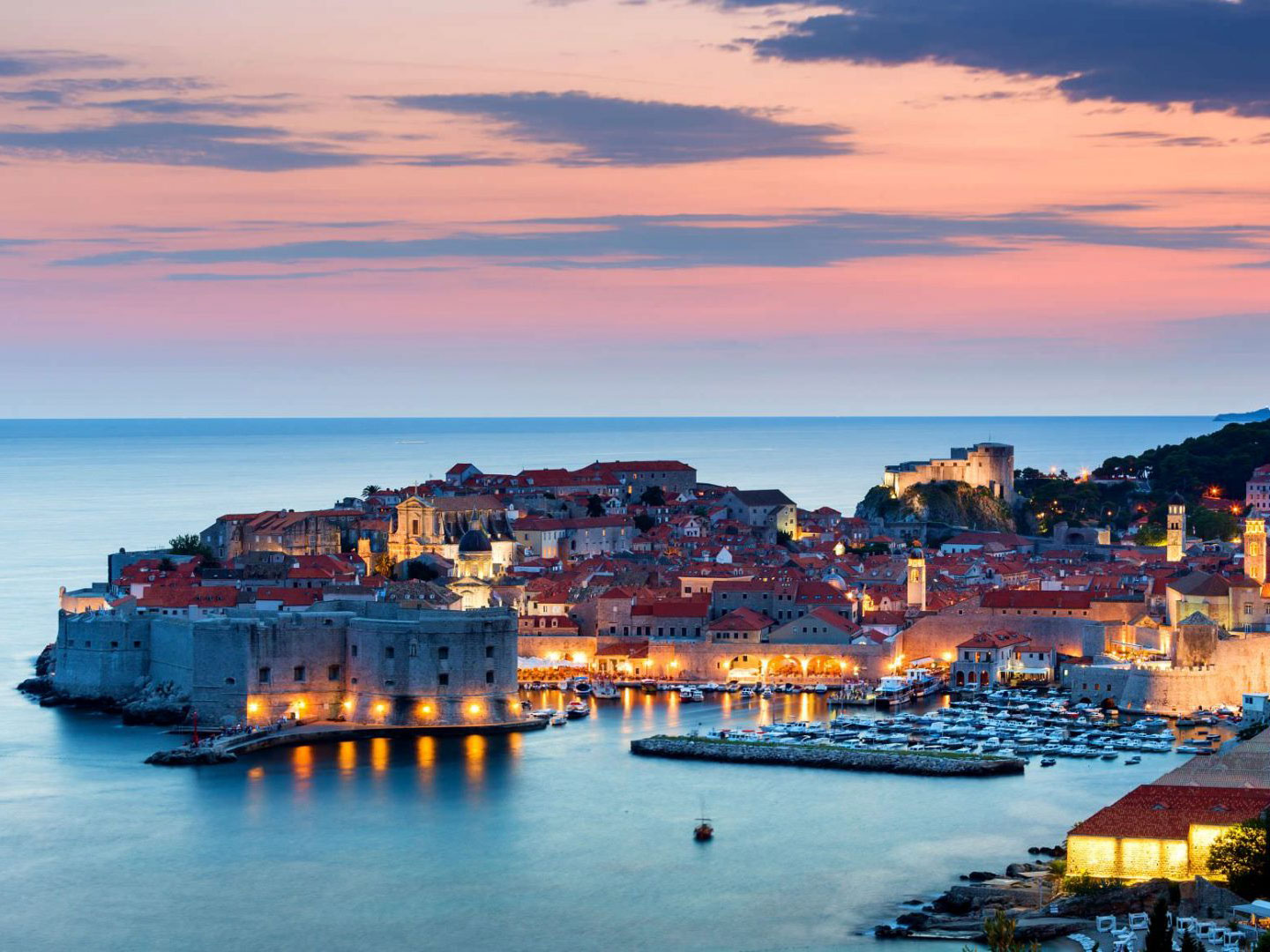 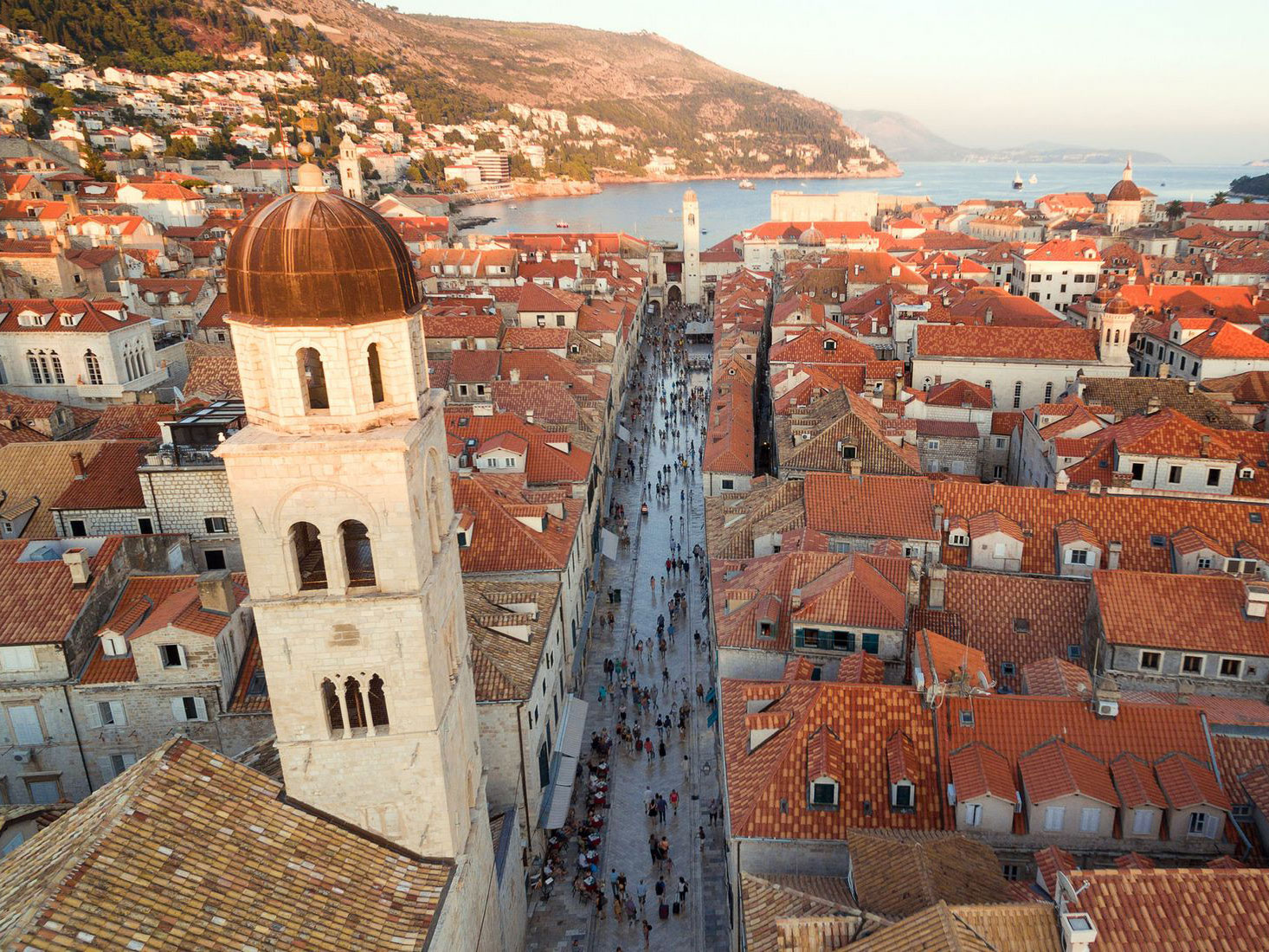 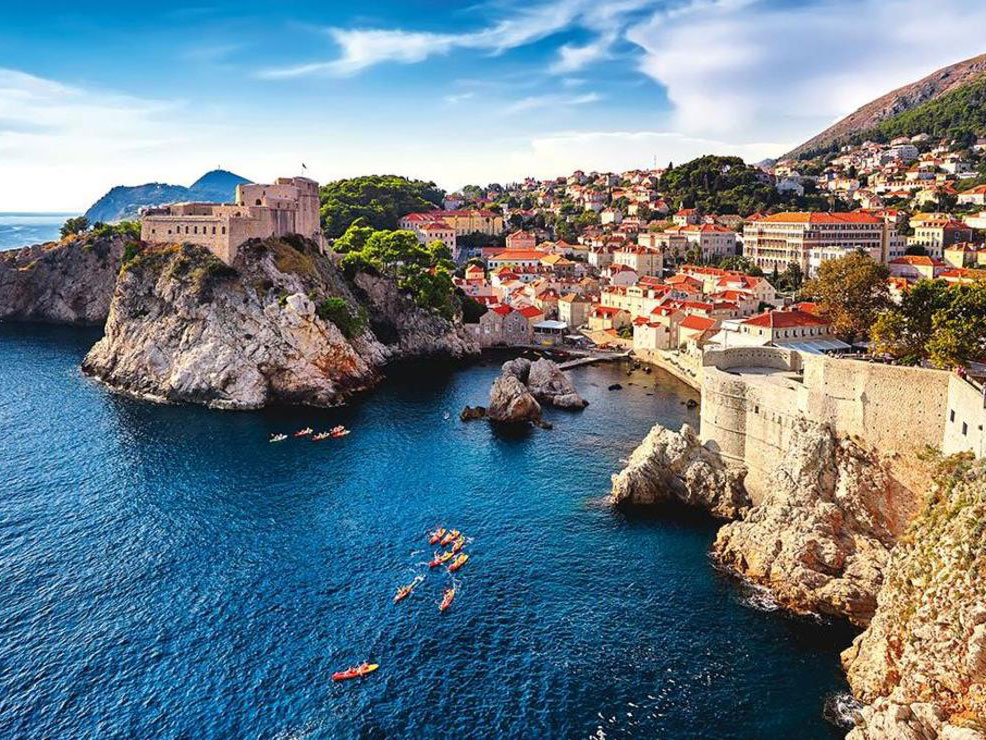 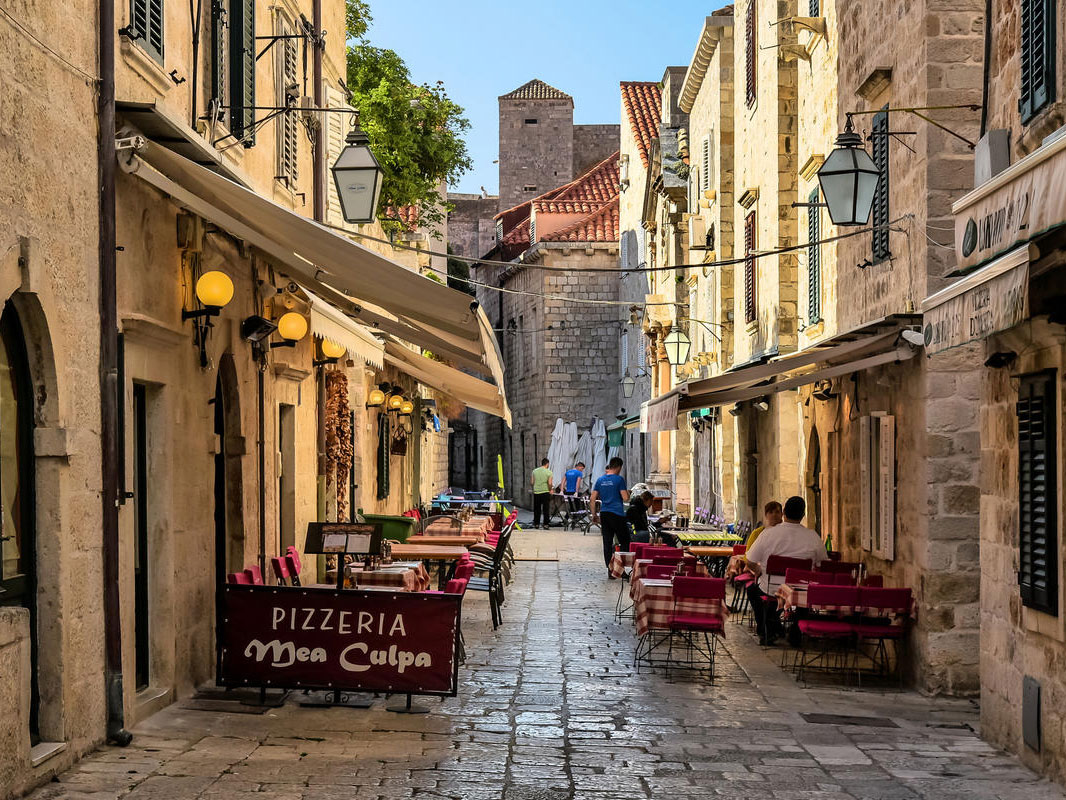 Dubrovnik is a Croatian city on the Adriatic Sea. It is one of the most prominent tourist destinations in the Mediterranean Sea, a seaport and the centre of Dubrovnik-Neretva County. In 1979, the city of Dubrovnik joined the UNESCO list of World Heritage sites.

The prosperity of the city was historically based on maritime trade; as the capital of the maritime Republic of Ragusa, it achieved a high level of development, particularly during the 15th and 16th centuries, as it became notable for its wealth and skilled diplomacy.

Dubrovnik re-emerged as one of the top tourist destinations in the Mediterranean. By 2018 however, the city had to take steps to reduce the excessive number of tourists, especially in the Old Town.